Last week, Ronnie Maez was the first to announce his candidacy for November’s election for Archuleta County Commissioner, District 1.

Maez brings experience on multiple local boards with him into the commissioner race.

In the late 1980s and early 1990s, Maez volunteered with the Archuleta County Fair Board. He also served as a volunteer firefighter for a total of 10 years.

In addition, Maez served on the Archuleta School District Accountability Committee for one year.

This year marks his fourth year as a board member of Pagosa Springs’ Planning Commission. He has served as both chairman and vice chairman of the commission. 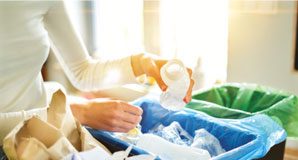