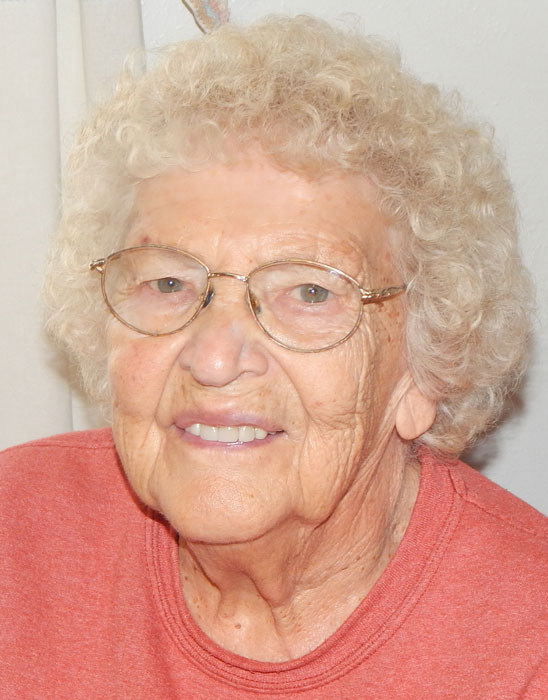 After graduation, Donna headed out for sun, sand and warmer weather to the beaches of Florida, where she worked with the military. She continued her adventures, moving to California and exploring the West Coast. In 1949, she moved to Plentywood, Mont., where she met her future husband and they were united in marriage June of that year. The newlyweds moved back to Towner and began ranching on the Thoreson Farm. In 1952, the couple headed to South Dakota with their two young children and their family continued to grow. Eventually, the family of eight settled in Colorado in the late 1960s and remained in Colorado for the rest of their lives.

Donna had a creative, loving and passionate soul. A devout Lutheran, Donna enjoyed growing in her faith every day. She had many interests including painting, photography, gardening, sewing, knitting/crocheting, reading and so much more. Her passion for roses was evident by the beautiful flowers she grew. She enjoyed watching the birds that flocked to her feeders and bird baths. But what she will be most remembered for is the love that she had for her family.

A celebration of her life will be held this fall. In lieu of flowers, donations can be made to Our Savior Lutheran Church/ School in Pagosa Springs.