This week’s Bird of the Week, compliments of the Weminuche Audubon Society and Audubon Rockies, is the mountain bluebird.

Among cavity-nesting birds, fierce competition for nesting sites confers favor on those birds like the mountain bluebird who arrive early on their breeding grounds, before all of the good spots are taken. However, arriving too early can be perilous if late-spring snows are accompanied by freezing temperatures.

Secondary-cavity nesters like this one are unable to excavate a hole on their own and often rely on old woodpecker holes to nest in. A female mountain bluebird chooses as her mate the male that shows her the best nest site. House sparrows, house wrens and European starlings are among the competitors for these limited spaces.

The mountain bluebird is a resident of the West, found in open areas of alpine meadows, grasslands, fields, farmland, pastures and gardens, where it eats primarily insects and spiders, adding small fruits and seeds later in the season. These birds are considered a natural pest control in agricultural areas.

The sky-blue male and the gray female, with blue in her tail and wings, can be found perched on fence posts, tree tops and power lines while scanning for prey on the ground, in the air or on vegetation. Looking for food, they may hover over the field like miniature kestrels.

Mountain bluebirds have readily adapted to nesting in man-made nest boxes erected in suitable habitat. Much of what is known about their behavior has been obtained from observations at these sites.

Previous article
Photo club topic: ‘Have phone cameras finally caught up with big iron in image quality?’
Next article
‘Depart from me, I never knew you!’ 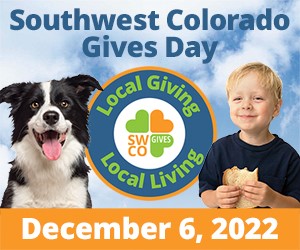 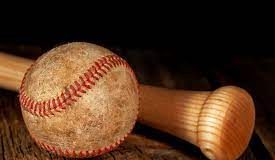