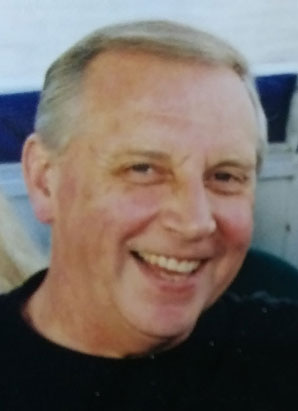 Lawrence Alan Crane, 74, passed away on June 11 at home with his wife by his side.

“Larry” was born on April 3, 1948 and grew up in Milwaukee, Wis., and served in the Army Reserves. He married his wife, Cheryl, in 1978 and they spent 43 wonderful years together traveling, hiking, camping, and enjoying the National Parks in Colorado and the Southwest. Larry worked at Sub-Zero refrigeration in Madison, Wis., for 30 years and spent his free time going to college football and hockey games with his wife. He also loved coaching youth hockey in the Madison area, which he did for nearly 15 years. In 2016, Larry and Cheryl completed their dream home in Chromo, Colo., where they have lived full-time since. Larry will be remembered by all who knew him as a sports fan and a kind, generous, funny man who was always willing to help a friend. He will be deeply missed.

In place of flowers, donate to national parks or plant a tree in Larry’s name.

A celebration of his life will be announced at a later time.