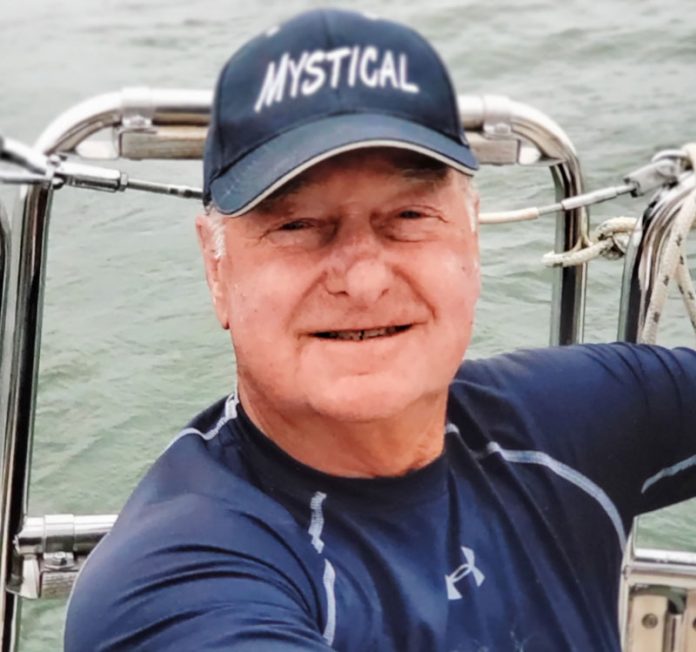 Col. Sepp Dieter Ramsperger, USMC, retired, passed away unexpectedly on Friday, May 13. He was born March 21, 1941, to Josef and Maria Magdalena (nee Hopfensitz) Ramsperger, in Stuttgart, Germany. With the death of his parents, Sepp spent his early years in an orphanage in Neustadt am Titisee, the Black Forest area of Germany. Coming to the U.S. at age 12 on a student exchange program, he lived in Kansas City, Mo., with Albert and Maria (nee Ramsperger) Kunkle. Here, he advanced in school and played football, making the Missouri All-Star team.

Joining the Marine Corps in 1959 began a life-long career in the military and his love to travel. While in Vietnam, he was selected to attend Officer’s Candidate School, where he was commissioned a second lieutenant. He was an accomplished linguist, speaking five languages. This alone opened many opportunities in the Marine Corps.

Sepp was very proud of the 33 years he served in the USMC, where he received numerous medals, ribbons and accolades. Among these were Kuwait Liberation Medal, Combat Action Ribbon, Southwest Asia Medal, National Defense Service Medal, Meritorious Service Medal with oak leaf cluster, Navy and Marine Corps Overseas Service Ribbon and a Bronze Star. Along the way, he became an admiral of the Great Navy in the state of Nebraska, received a knighthood from the Castle Cochem and, as an expert skier, in 1960, he competed in the eighth Winter Olympic Ski Jumping games in Squaw Valley, Calif.

In 1992, Sepp retired to Pagosa Springs, where he had unlimited skiing, sailing, golfing and hiking for the next 30 years. Along the way, there were more adventures and more stories. He kept people mesmerized with his own sense of humor; and to become his friend, you accepted a ride that would last a lifetime and the memories that came along. And what a ride it was.

Sepp is survived by his wife, Tanice, of 43 years; his sister-in-law, Taran Tucker Goetz, and his nephew, William Tucker Goetz, both of Colorado Springs. He was preceded in death by his father-in-law, E.E. “Gene” Tucker.

In lieu of flowers and cards, please donate to the charity of your choice. A celebration is scheduled for Wednesday, June 22, 5 to 7 p.m., at Boss Hogg’s Restaurant and Saloon in Pagosa Springs. Mass services will be announced later. Military burial is scheduled this fall at the Quantico National Cemetery, Va.