At its meeting on Feb. 8, the Archuleta School District Board of Education (BOE) unanimously voted to name Laura Mijares as the district’s interim superintendent from Feb. 9 through June 30.

The board previously voted to name Mijares a finalist for the interim role beginning Feb. 19.

“Can’t thank you enough, Laura,” BOE president Bob Lynch told Mijares at the Feb. 8 meeting regarding her willingness to take on the role.

LeBlanc-Esparza began as superintendent with the district on July 1, 2020, with her contract slated to expire June 30, 2024.

In her letter to the district’s staff and community, LeBlanc-Esparza noted she accepted an offer to serve as deputy superintendent with Jefferson County School District.

Also at the meeting, the board voted that Mijares would be paid the appropriate portion of a $130,000 annual salary while she serves as interim superintendent.

According to a press release from the district, Mijares has worked for the district for seven years, including as assistant principal for Pagosa Springs Elementary School and, for the last four years, as assistant superintendent.

“With her dedication to the success of every student and her depth of knowledge and skills in public education, we are thankful Ms Mijares has accepted the appointment of Interim Superintendent, and are confident in her abilities to lead us through the remainder of the year and into the future,” the press release states. 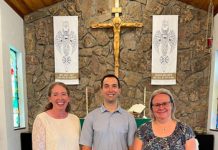 Beware of myrtle spurge when xeriscaping 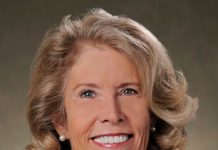 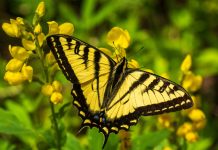