By Flannery O’Neil
Special to The SUN

There were 102 cases of measles reported in 14 states in January 2015, according to the Centers for Disease Control and Prevention, and the outbreak continues to grow. Colorado had one confirmed case reported Jan. 5.

The majority of people who got measles were unvaccinated. Measles still is common in many parts of the world, including some countries in Europe, Asia, the Pacific and Africa. Measles spreads easily in a community where groups of people are unvaccinated. 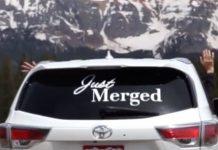 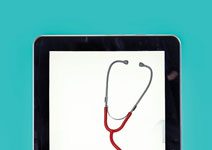 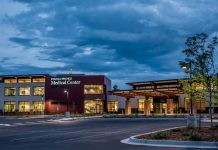 Colorado HealthOP not available for 2016