Kenneth Allen Youker was born Sept.12, 1931, in St. Paul, Minn. He married Donna Holly June 27, 1953, in Cable, Wis. They were happily married for 59 years, had three children, four grandchildren and two great-grandchildren. Ken was a lover of animals, a machinist by trade, an avid outdoorsman, and an all-around good man. Ken moved his family from Minnesota to the beautiful mountains of Pagosa Springs in 1975.

Burial services will be held in Minneapolis, Minn.

Ken left us on Sept. 21, 2012, while surrounded by his family in Pagosa Springs. 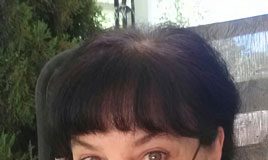