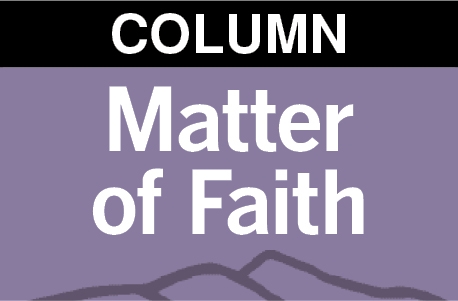 The doctor waved a handful of forms at me and shouted, “Why aren’t these processed! You are holding up my department’s work. Patient care is at stake.”

Our small admitting office in the new community hospital supported the emergency department. Local physician offices dropped off patient specimens for testing at the clinical laboratory. Lab staff completed forms for the samples and placed them in a slot in our office. Admitting employees created a computer record to store and communicate test results.

“May I see those forms?” I checked the time stamps. “You’re absolutely right. These should have been completed already. I’m very sorry, Dr. Lester. We will get them done immediately. I apologize for the delay.” I handed half the stack to an admitting rep and kept half myself.

Dr. Lester looked surprised. Maybe he expected excuses from me. Instead, he started making them on my behalf. “I know you are busy in this office with ER patients. I realize my forms aren’t all you have to deal with.” His voice softened. “I’m sorry I shouted at you. Thank you for getting them done.”

I marveled at the sudden 180-degree turnaround from red-faced anger to a “thank you.” There is power in a sincere apology and acceptance of responsibility.

First Samuel 25 tells the story of David and Nabal, a very rich man. King Saul, with evil intent, pursued David, the anointed king to be.

Out in the desert, David and his men protected Nabal’s servants and property — sheep and goats. David later sent men to Nabal requesting food. Nabal refused. When David’s men relayed the rude reply, he commanded them to strap on their swords and repay evil with evil.

Abigail, Nabal’s wife, heard that David was headed toward her husband with 400 men. She quickly loaded donkeys with provisions and led the caravan to meet him. When she saw David, she bowed before the future king and apologized. Her quick action stopped David in his tracks.

David praised God for sending Abigail to him and thanked her for keeping him from bloodshed.

This is the power of an apology. The situation was not Abigail’s fault, yet she took responsibility and saved many lives that day. Abigail later became King David’s wife.

We can respond like Abigail. Be sincere. Consider the upset person’s perspective. Don’t be defensive. Take responsibility.

And when we’ve missed the mark ourselves, it may be difficult to be humble and apologize, but oh so powerful.

“All of you, clothe yourselves with humility toward one another, because, ‘God opposes the proud but shows favor to the humble.’ Humble yourselves, therefore, under God’s mighty hand, that he may lift you up in due time.” — 1 Peter 5:5b-6.

Send your comments to heleneyl@yahoo.com.

How fortunate we are